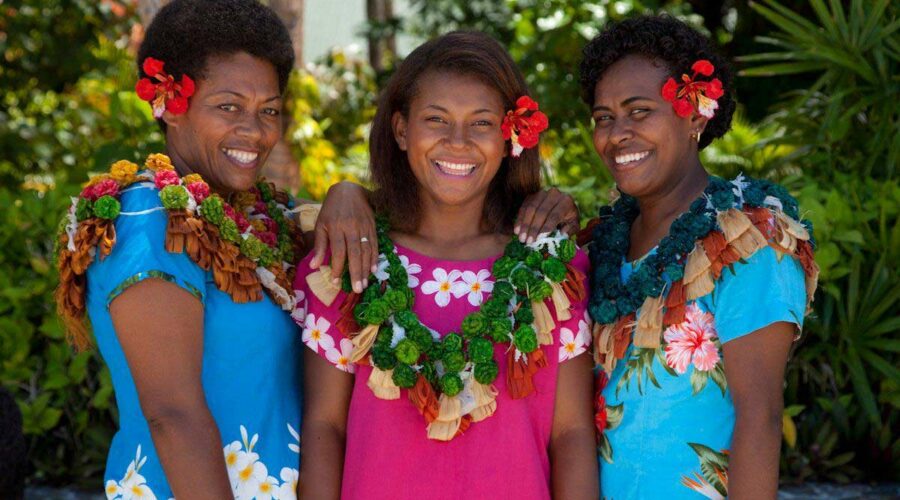 Together they live harmoniously in a multicultural society.

The majority of the Fijian population is made up of indigenous Fijians. They are also known as the iTaukei. Most iTaukei have Melanesian ancestry, but a significant number are also from a Polynesian background.

Melanesia is the region in Oceania nearest Australia.

It includes Fiji and Papua New Guinea. Polynesia is a larger area of islands comprising countries such as Samoa, Tonga and Hawaii.

The second largest ethnic group in Fiji are Indian Fijians. Many of their ancestors were brought from India to work in Fiji during British rule in the 19th century.

Other Indians came to Fiji independently. They live mainly in the larger urban areas such as Suva, Nadi and Lautoka.

They each have their own customs, religious beliefs and festivals.

The remainder of the Fijian population is made up of people with Chinese, European, Filipino, Polynesian and Australian backgrounds.

Due to the rich cultural diversity in Fiji, we can enjoy some fascinating festivals and religious events throughout the year.

You can hear many languages spoken in Fiji. While English is the official language, each community has its own language.

Like any country, urban areas in Fiji have the greatest mix of cultures and ethnicities. Most Indian, Chinese, Korean and Australian businesses are set up in the major cities.

The people also tend to live within their particular ethnic communities.

All Fijians agree on one thing – Bollywood movies from India are great entertainment. You can watch a Bollywood film with the locals in any number of cinemas.

Put your feet up, laugh and dance!

Fiji has become a hot spot for making Bollywood movies.

Why not? A large Hindi population, the huge popularity of Bollywood in Fiji and of course, the sights.

Bollywood hits such as “Party” were filmed entirely in Fiji and highlight some incredible locations.

It’s not just Bollywood though. Fijians LOVE movies – Hollywood, Korean, Hong Kong…the list goes on. Hollywood loves Fiji too and movie studios will shoot in Fiji at any chance they get.

When you visit Fiji you’ll be able to experience a truly diverse range of cultures, customs and communities.

Whatever the ethnicity and background though, everyone is a Fijian. 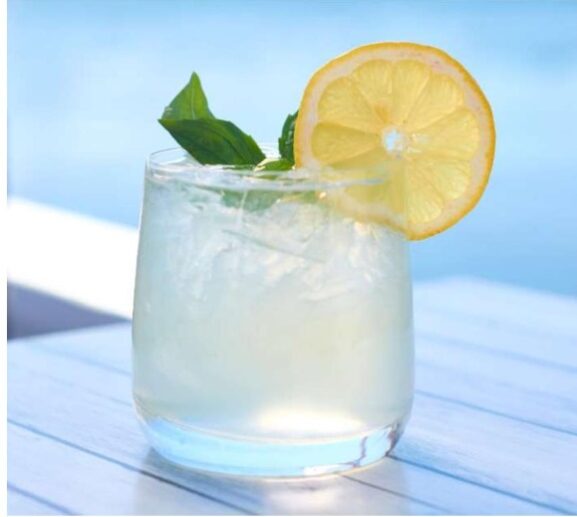 The Most Delicious Fijian Drinks: A Taste of Paradise 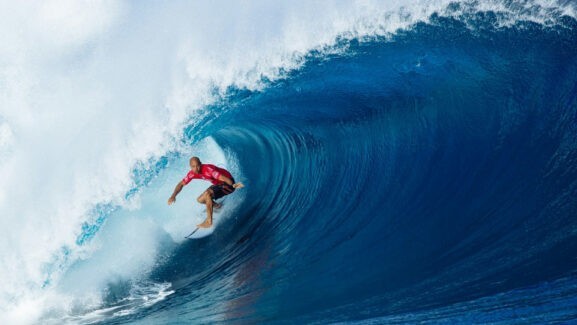 Surfing in Fiji: Surf’s Always Up!

Surfing in Fiji is an unforgettable experience. Fiji is one of the world’s best surfing destinations and has waves for

If you are having any questions, please feel free to ask. Drop Us a Line